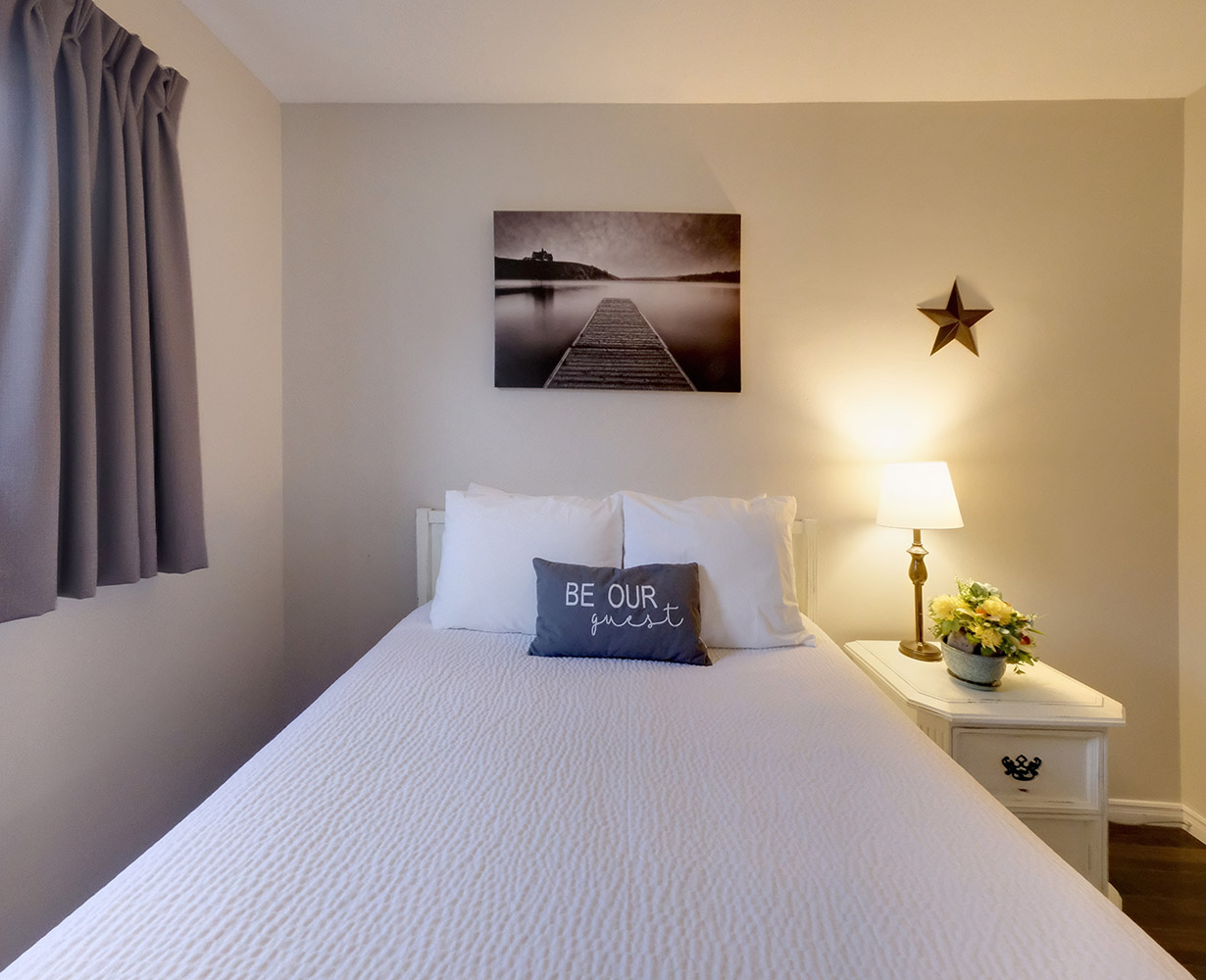 The History of Newfoundland’s War Brides

Imagine being offered a whole new life in a brand new place. That’s exactly what happened for a group of World War II veterans and their brides.

In the mid-1940’s The Upper Humber Land Development Program was set-up to revive Newfoundland’s agricultural industry and provide opportunities for returning World War II veterans. Ex-servicemen received training in agriculture, a parcel of land to clear, a house, and new life in Cormack.

Many of their wives were ex-servicewomen from overseas. They left behind their urban homes in Scotland, England and Ireland where running water and electricity were commonplace. This was not the case in their new homes, which were isolated, cold and lacked modern conveniences. Life was hard in the early years of Cormack and many women found the harsh conditions challenging. But after living through the horrors of the war, many of them appreciated the peaceful and quiet surroundings and happily built lives here. Many of these families still live and thrive in Cormack.

Each of the War Bride Suites is named for an ex-service woman who came from a war to the wilderness of Cormack to start a new life.

There are no reviews yet.

Be the first to review “The War Bride Suites” Cancel reply